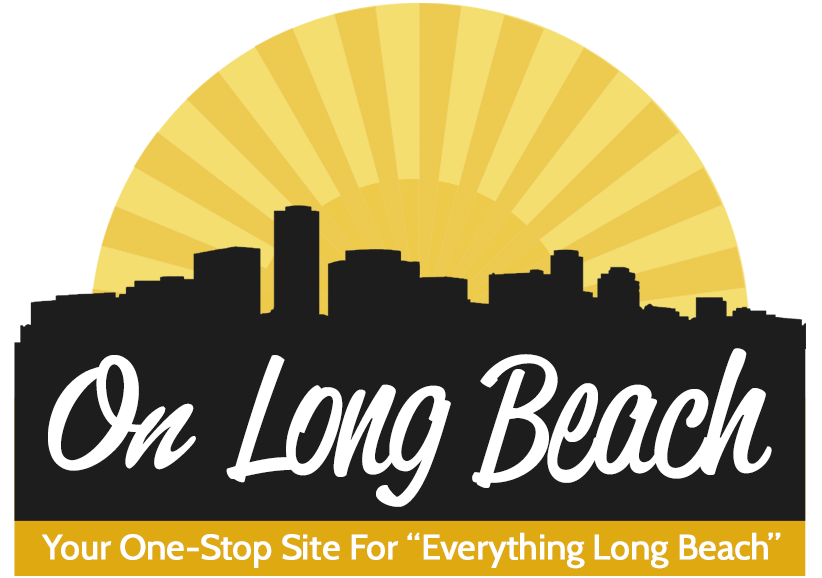 7500 is streaming on Amazon Prime 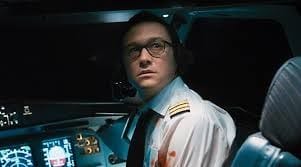 Americans are not good at empathy. We like to think we are, but the hard truth is, we suck at it. Why? Because empathy is a skill. It takes a great deal of time, effort, and imagination to try to put yourself into the place of someone different than yourself. Some people are better at it than others. Some people don’t see the value of attempting empathy in the first place.

For example, since the murder of George Floyd, a great deal of white people have taken a hard look at their biases and privilege. They have had to reckon with the concept of systemic racism, and ask themselves if America was truly founded on a bedrock built from white supremacy.* An equally great deal of white people have engaged in a breathtaking degree of whataboutism. They mentioned that Floyd had a criminal record, that he was a drug addict, and did everything rhetorically possible to destroy an empathic connection before one could be made.

Roger Ebert believed that movies are machines that generate empathy. He was absolutely right, and he recognized that they are the perfect vehicle for showing us a “different” point of view, one that’s likely close to one we recognize. There’s value when a piece of popular entertainment can do that, and I was impressed that the new film 7500, a thriller about a hijacking, took the time to show us the world through two perspectives instead of one.

First Officer Tobias Ellis (Joseph Gordon-Levitt) has a job to do. He’s an airline pilot preparing for a flight from Berlin to Paris. Ellis has been flying for a while now, and we get the sense that, not too long ago, his quiet professionalism has overcome gee-whiz enthusiasm. You can’t blame him for having other things on his mind, since his girlfriend Gokce (Aylin Tezel) is a flight attendant on the same plane, and they’re trying to keep their relationship on the down low and deal with schooling for their young son.

Vedat (Omid Memar) also has a job to do. He’s a young man who looks to be a hair over eighteen, if that. He’s part of a squad of four hijackers who have targeted this plane. We get the sense that Vedat is not over encumbered with brains,** and it likely never occurred to him until now just what exactly he was being asked to do.

The flight lifts off without incident; at least it appears so to Tobias and Captain Michael Lutzmann (Carlo Kitzinger). Things go swiftly to hell shortly afterwards when the terrorists storm the cabin. One makes it in, stabbing Lutzmann repeatedly with a makeshift dagger. Tobias manages to close and lock the cabin door, and just barely knocks out the hijacker.

Fortunately for Tobias, cockpit doors these days are built to be virtually impregnable. The remaining hijackers on the other side, including Vedat, fruitlessly bang on the door.*** This gives him time to speak with air traffic control and try to devise a plan. Unfortunately for Tobias, the hijackers decide that the best way to convince him to open up is to start murdering passengers. He’ll need to find a way to hold out from the stress, land the plane safely, and in the process, he and Vedat will forge an unexpected connection.

7500 is not an action movie in which Joseph Gordon-Levitt slaughters legions of snarling terrorists while Old Glory patriotically flaps in the background. Director Patrick Vollrath was committed to a feeling of hyper-realism. An advisor was brought in to ensure the production had an accurate set. An extremely accurate set, as it turned out, since Vollrath spent part of his $5 million budget on a real plane. With a couple of exceptions, he made the decision to keep the majority of the action in the cockpit with Gordon-Levitt, reasoning that if Tobias doesn’t directly experience something, then neither will the audience.

This turned out to be a canny move, as Vollrath’s film nearly takes place in real time. There’s a great deal of jangly suspense, particularly the initial sequence when the cockpit is stormed. Everything feels fairly realistic, and there were no overtly ridiculous moments that strained credulity. You can’t get around the fact that some wheel-spinning exists. A few times I thought, “Hurry up and get on with it,” and, like magic, the film would hurry up and get on with it.

With a couple of exceptions, there aren’t really characters, and I was kind of okay with that. Screenwriters Vollrath and Senad Halilbasic made the decision to stick mostly with Tobias, and we learn almost nothing about anybody else. There’s a quick conversation in which Tobias and Gokce discuss their child, providing us the only overt information about the personal life of our protagonist. Everything else feels inferred for speed’s sake. That mostly works, since the majority of the plot features Tobias sitting in the cockpit trying not to freak out. Where things get interesting is the back third, when it turns into a two-hander between Tobias and Vedat. You have two men stuck in an extremely bad situation, neither of which is sure how to get out of it. They learn a little about each other, and I appreciated that the screenplay portrayed Vedat as, frankly, a stupid kid in over his head as opposed to a fanatic frothing at the mouth. 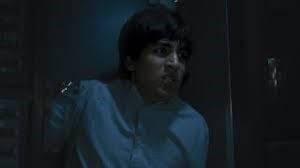 It seems to me that if you’re an actor with a Middle Eastern background, your agent is going to send you a lot of parts in which you play terrorists — and only terrorists. That sucks, and I’m looking forward to seeing movies where a guy named Abdul can play an action hero, a romantic lead, a bumbling clown, or an obsessed investigator. Until then, I’m at least thankful for actors like Omid Memar, who delivers a nuanced performance as the junior hijacker Vedat. Memar plays Vedat as a wide-eyed naif, a guy who seems to be just now realizing he’s on a suicide mission and isn’t really into it after all. He also seems to be a little surprised to be connecting with Tobias, and it almost feels like he has to remind himself to threaten his hostage periodically.

The role of Tobias was originally cast with Paul Dano, and Joseph Gordon-Levitt was a last minute replacement. They traded up, I think. Gordon-Levitt is a chameleonic performer who’s quietly created a reputation for being able to handle any role thrown his way. His Tobias is professional to his bones, a man who will do his job well or die trying. While that’s not the most novel approach, Gordon-Levitt knows that this film doesn’t need a wild-ass Johnny Depp kind of take on the material. He’s a sturdy center for the film, which is necessary.

There will likely be those who come away from 7500 disappointed it’s not more action heavy or special effects heavy. I get that, but the film Patrick Vollrath and his cast and crew set out to make is a story about reasonably intelligent people dealing with a very unreasonable situation. You’ll likely be attracted by the film’s dedication to realism, but at times the dedication to a quiet empathy is what really makes it soar.

*The answer is both easy and obvious. It’s yes.

**The black comedy Four Lions taught me that terrorists love to recruit young men who are poorly educated and gullible. You could say the same for QAnon followers and the heavily religious.

**Oh my Lord, is there A LOT of banging on the door.

Tim Brennan
Tim has been alarmingly enthusiastic about movies ever since childhood. He grew up in Boulder and, foolishly, left Colorado to study Communications in Washington State. Making matters worse, he moved to Connecticut after meeting his too-good-for-him wife. Drawn by the Rockies and a mild climate, he triumphantly returned and settled down back in Boulder County. He's written numerous screenplays, loves hiking, and embarrassed himself in front of Samuel L. Jackson. True story.
Tagged: AmazonMovie Reivews 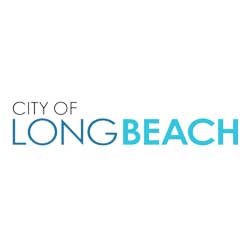 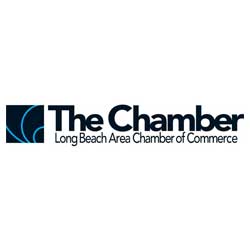 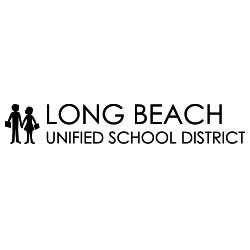 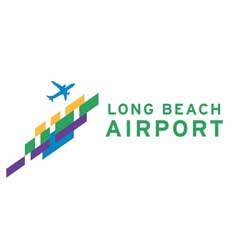